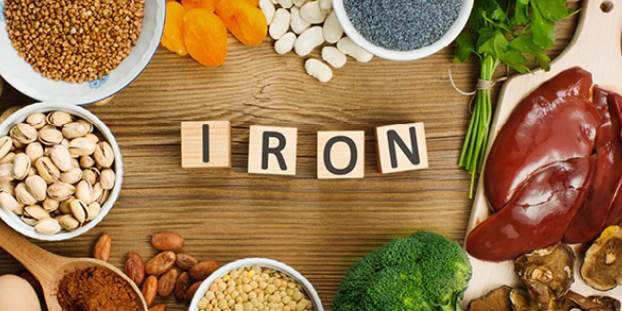 Many weight loss surgery patients will experience iron deficiency or iron-deficiency anaemia after their procedure, so in this blog we aim to shed some light on symptoms as well as the role of iron in the body and sources of iron.

The Role of Iron in the Body

Iron is a mineral that forms part of haemoglobin; a protein in our blood responsible for carrying oxygen to all cells throughout the body.

Iron also has many other important roles in the body, and is involved in:

What is Iron-Deficiency Anaemia?

Iron-deficiency anaemia, on the other hand, refers to when the haemoglobin levels are severely low, resulting in the body not having enough healthy red blood cells. Symptoms may include reduced immune function resulting in frequent infections, impaired growth and brain development in growing children, sore mouth, cold hands and feet.

Who is at Risk of Iron-Deficiency Anaemia?

In Australia alone, 34% of women of childbearing age and 5% of healthy male adults are iron deficient.

Moreover, iron-deficiency anaemia is very common post weight loss surgery. This is due to smaller amounts of food being consumed and malabsorption.

Iron can be naturally founds in many foods. It is also added to some food and drink products (i.e. fortification) and available as a dietary supplement.

Foods fortified with iron include certain breads and cereals, milo, Sustagen sport and some protein shakes.

It is also important to note that there are 2 forms of iron:

For more information on iron, and managing iron-deficiency anaemia, please contact us on (07) 3871 2277 and speak with one of our Dietitians or contact your local GP.

Exercise After Weight Loss Surgery: Can you Lose Weight Without it?
March 3, 2022